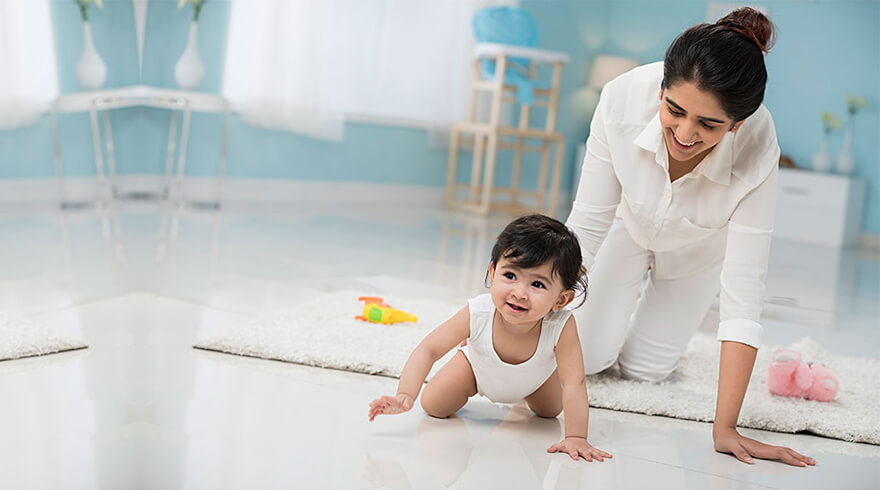 Human Milk - Optimal Nutrition and So Much More

The healthy growth and development of children is primarily influenced by their nutritional intake during their first 1000 days of life. Human milk is the best source of complete nutrition for all infants. It provides the optimal nutritional balance for each individual infant, being specifically adapted and uniquely formulated to fully support their growth and development needs for the first six months of life. In fact, the World Health Organization (WHO) recommends exclusive breastfeeding for the first six months, with continued breastfeeding along with appropriate complementary foods for two years and beyond1.

Breastfeeding has many benefits for infants:

The unique composition of human milk provides specific short and long-term health benefits for the infant including:

Breastfeeding, starting with colostrum, helps provide passive as well as active support. The subsequent changes in the milk composition and volume during the transitional stage (i.e. high fat and lactose; low protein and prebiotics) and mature milk (i.e. increased volume) are well designed to match the infant’s requirement at each stage of growth.

Human milk is composed of macro and micronutrients, along with beneficial bacteria and immunological factors. It contains carbohydrates, fats and proteins as well as water for hydration of the infant. As a part of the total fats present, it also contains long chain polyunsaturated fatty acids (LCPUFAs), a nutrient essential for infant brain development and immunity.

The other essential component of breast milk are the oligosaccharides, which are present in high numbers and have a prebiotic effect. Further, breast milk acts as a source of Bifidobacteria, a beneficial microbiota found to be significantly present in the gut of the breastfed infants. It has health promoting and protective properties. It needs to be noted that the infant gut is still in the developing stage and very susceptible attack by pathogenic microorganisms. The configuration of beneficial bacteria and immunological factors along with oligosaccharides present in the breast milk not only helps with stimulation of the immune system but also works in harmony with the gastro-intestinal system of the infant there by boosting immunity.

Human breast milk offers supplementary benefits as well. Breastfeeding helps combat diarrhoea which till today remains one of the leading causes of death among children under five years of age. Additionally, it also protects against atopic diseases. In terms of its long-term impact, adequate breastfeeding has been shown to reduce the incidence of overweight/obesity in both childhood and adulthood, reduction in total cholesterol and decrease in the incidence of type 2 diabetes.

Beyond nutrition, breast milk plays an essential role in the social and cognitive development of the child. It helps create an attachment between the mother and child and tends to confer physiological and psychological benefit for both.

Human milk is therefore considered as the gold standard nutrition for infants as it has all the constituents that are essential for optimal development of the baby.