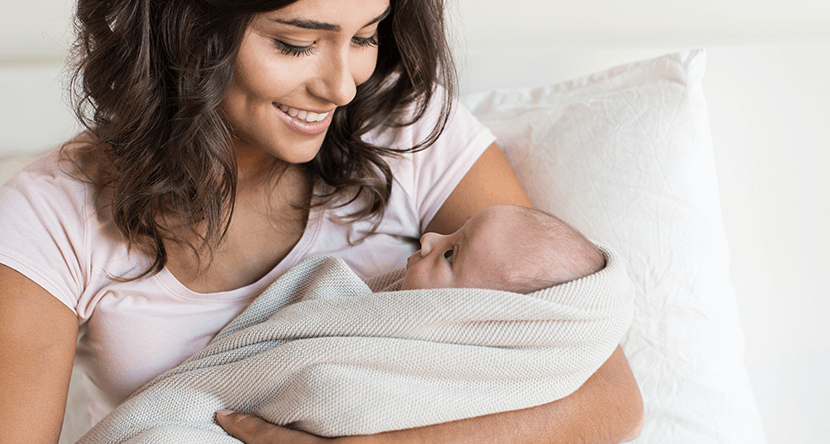 Human milk Immunological component & its effect on immunity through Gut

Human milk acts as a source of complete nutrition for an infant. WHO recommends exclusive breastfeeding for up to 6 months of age and to continue breastfeeding until 2 y of age and beyond with the timely introduction of complementary feeds.

Breast milk contains components that both actively and passively have the ability to modify the immune system of an infant. The highest concentration of immune factors is present in the colostrum and the presence of these are seen throughout the lactation period. It contains all essential macro and micronutrients along with immune factors, hormones, oligosaccharides, probiotics, and other components that influence the infant’s immune system and gut microbiota. Of these, the oligosaccharides (prebiotics) and probiotics present in human milk are the most important factors that help shape the infant's gut. The probiotics largely present in breast milk belong to the genera Staphylococcus, Streptococcus, Lactobacillus, and Bifidobacterium (Mossavi et al, 2018). 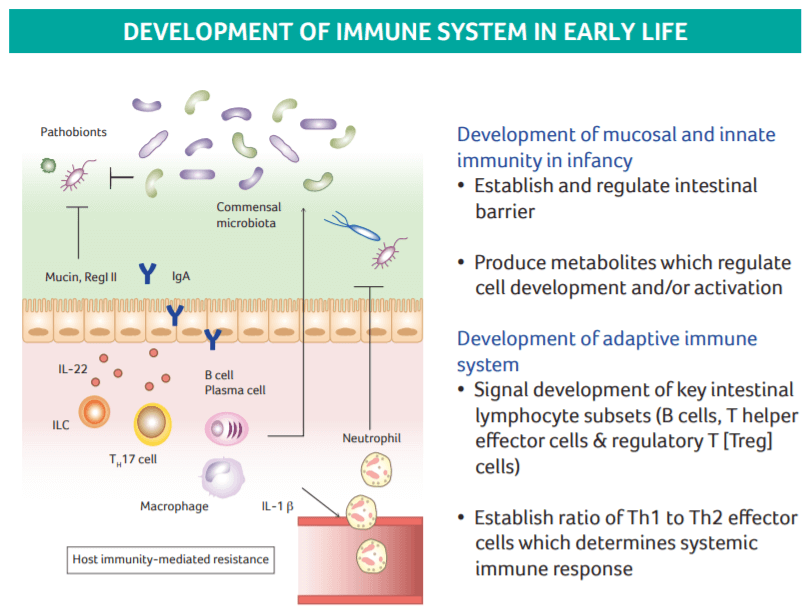 Figure 1 Development of the Immune System in Early Life.

Oligosaccharides, after lactose and lipids, are the third-largest component of breast milk. The concentration of oligosaccharides in breast milk exceeds that of even proteins making it an important nutrient to be studied (Diaz et al, 2018). The highest concentration is found in the colostrum (20-23g/L) and decreases later in the period of lactation to about 12-14g/L in mature milk (Arslanoglu et al, 2008; Bode L, 2012).

They are non-digestible carbohydrate polymer found in breast milk that differs in size, charge, and abundance. It is speculated that there are over 1000 oligosaccharide structures present in breast milk. However, to date, about 200 structures of these oligosaccharides have been identified in pooled human milk samples (German et al, 2010). Oligosaccharides are mainly composed of 5monosaccharides, D- Glucose, D-Galactose, N-Acetylglucosamine, L-Fructose, and N-acetyl neuraminic acid (German et al, 2010; Bode L, 2012). 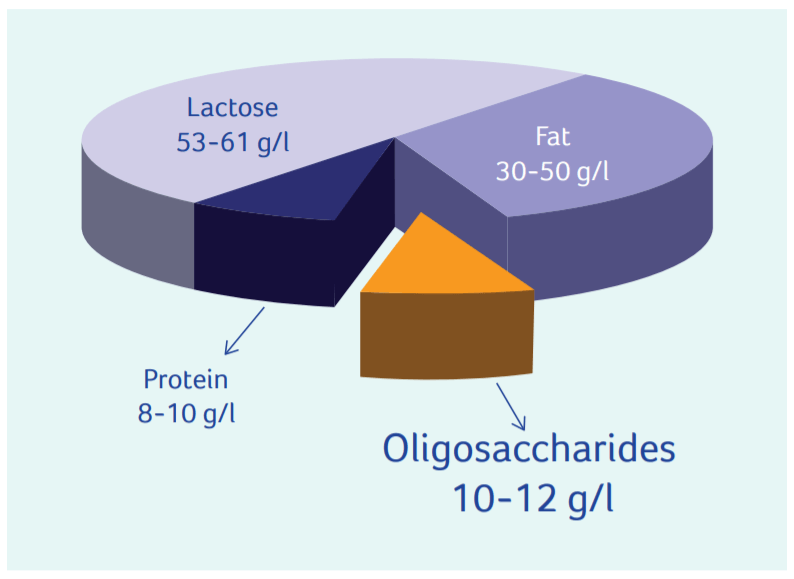 Oligosaccharides cannot be digested by the enzymes present in the small intestine and hence pass undigested to the large intestine wherein it acts as a food for the intestinal microbiota thereby rendering a prebiotic effect. Following are the prebiotic function of oligosaccharides (Doare et al, 2018):