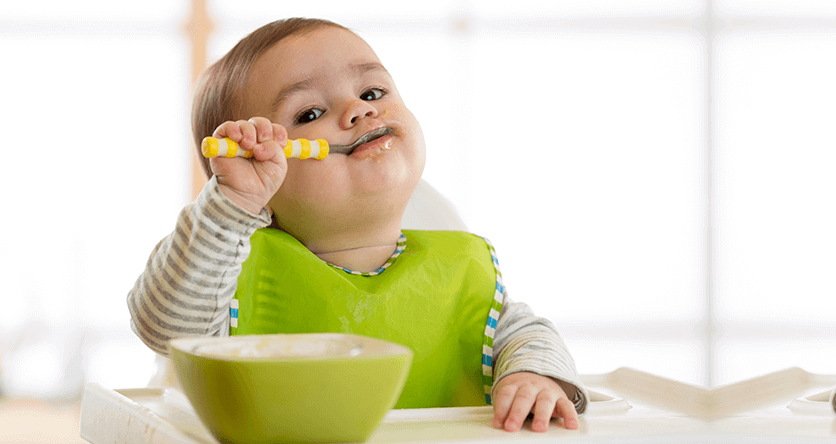 It is important to understand the influence of external environment on immune and metabolic programming; diet-induced pathways are crucial in these processes that determine the development and future health.1 This article discusses the concept of immune fitness and immune programming that has a role in the maintenance of both, a healthy early and adult life.

The early months of life: A period that determines future disease susceptibility

Frequent illnesses and allergies in the first few months of life clearly indicate poor maturity or underdevelopment of the immune system due to the effect of modern dietary patterns, environmental pollutants, microbial patterns and stress upon the infant’s immune system.2 The early environment during pregnancy (Uterine environment) and early childhood (External environment) determine structural, physiologic, metabolic, immune and behavioral development. It can also modify the response patterns that affect disease susceptibility in the future.2

Essential nutrients are involved in molecular and cellular responses associated with the immune system.4 Diet influences human microbiota, immunity, and metabolism; hence, the role of diet is indicated in preventive and therapeutic effects against metabolic, immunologic and behavioral disorders.5 The neonatal gut microbiota is influenced by the diet (type, composition, and timing), driving the microbial composition towards adult complexity within 3 years of age.5 (Fig. 1) The postnatal microbial colonization provides several signals known as microbe-associated molecular patterns (MAMPs) that affect the maturation of the immune system and mucosal barrier, stimulate the proliferation of intestinal epithelial cells in crypts and Paneth cells, and the production of antimicrobial peptides (defensins).5 Specialized epithelial cells called as M cells enable the direct interaction of luminal content with the underlying lymphoid cells, thereby stimulating mucosal immunity.5 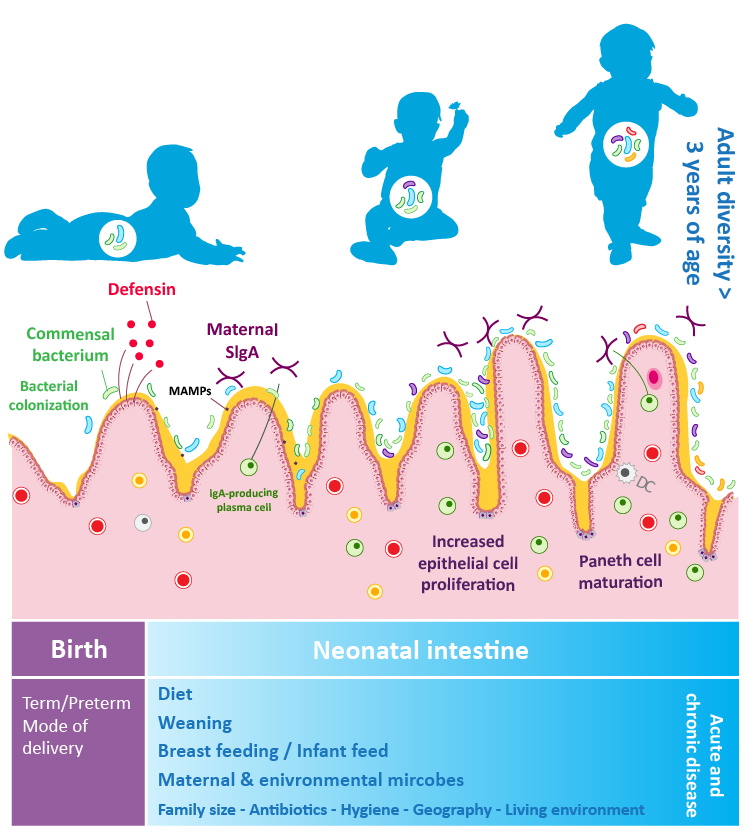 Figure 1: Diagrammatic representation of the role of gut microbiota in immune development during early life (Adapted from Wopereis et al., 2014)5

Several illnesses such as inflammatory bowel disease (IBD), neurological disorders, cancer, obesity, and malnutrition are associated with an imbalance in the gut microbiota-host ecosystem.6 Evidence on the effect of gut microbiota on physiologic, metabolic and immunologic functions has led to increasing interest in stimulating favorable gut microbial composition in early life.7

Breast milk is a source of several nutrients important for the health of the infant of which the non-digestible, fermentable prebiotic oligosaccharides form the 3rd largest component. They stimulate the growth of commensal microorganisms especially bifidobacterial and lactobacilli and hence are referred to as 'Prebiotic' in nature.7 On fermentation, oligosaccharides break down forming short-chain fatty acids (SCFAs), that have nutritive and anti-inflammatory effects.7 Commercially, a mixture of galactooligosaccharides (GOS) and fructooligosaccharides (FOS) in the ratio of 9:1 are added in the infant feed to mimic the effects of prebiotic oligosaccharides found in breast milk.7 Studies have shown that prebiotics in infant feed also helps increase the count of bifidobacteria and lactobacilli. Bifidobacteria reduce inflammation and decrease gut permeability, thereby improving the immune system.8

Postnatal nutrition is critical for the developmental maturation of the organ systems and optimal physiological functions. 1 Environmental exposure including nutrition, especially during the early years of life can have a permanent effect in many physiological processes, known as “programming”.1 Evidence suggests that infants who develop the allergic disease have an altered gut microbial composition in early life; this indicates the critical role of the balanced gut microbiome in immune programming.1 Diet, through epigenetic changes, can regulate mammalian development, including gene expression and developmental timing.1 Particularly, prebiotic fibers support favorable microbiota colonization and thus modulate the immune development.1 This strengthens infant’s health and help prevent the development of many health conditions like allergies, diarrhea, etc. 1,9 A randomized, placebo-controlled study that assessed the effect of prebiotic oligosaccharides GOS:FOS (9:1) mixture in 136 infants reported reduced rates of the intestinal and upper respiratory tract infections.9

In a nutshell, the early postnatal period is a critical period during which nutrients can modify and regulate immune and metabolic programming.1 Rise in metabolic disease such as obesity, non-alcoholic fatty liver disease, and childhood type-2 diabetes underline the interplay between modern diet and increasing immune and metabolic abnormalities.1 Since diet can regulate mammalian development and physiological processes, dietary interventions in the early life may benefit individuals in improving health.1