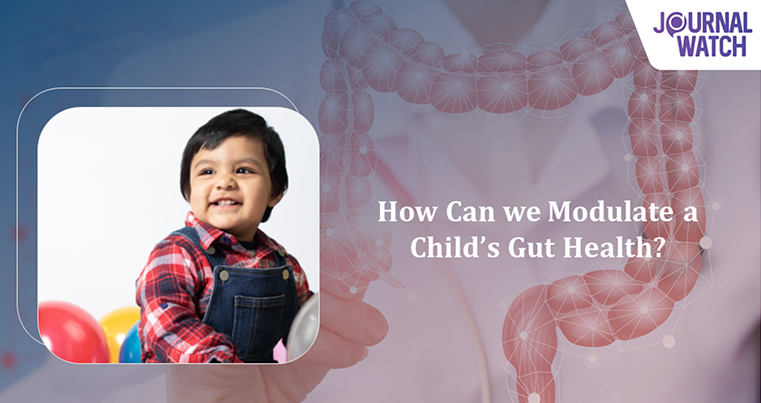 What was the objective of the study?

The study assessed the long-term correlation between intake of carbohydrates, energy, protein, fat, and fibers with gut microbiota composition.2

The study design is as shown in figure 2. 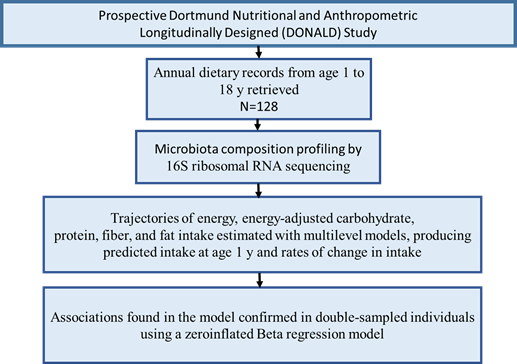 Dietary macro and micronutrients influence the overall gut microbiota composition throughout early life. As children grow, the gut microbiota matures and gets more diverse, suggesting that assembly of the gut microbiome starts from early childhood. A few key dietary components, such as foods high in fibers, vitamins, and minerals, by consuming diverse plant proteins have the strongest associations to gut microbiota development. Prebiotics consumption by children promote the bifidobacterial populations, yielding long-term health benefits. In conclusion, dietary choices and patterns at an early age strongly influence the gut microbiota in the long run. Therefore, early interventions with the right nutrients will improve gut- and overall health.

For Healthcare Professionals use only - not for distribution to the general public. 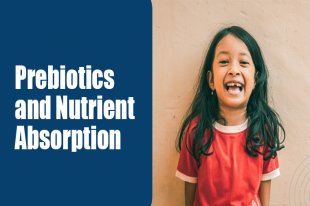 Prebiotics are non-digestible dietary elements that benefit the host by selectively increasing the ...