Barriers to Child Growth and Development

There are many interacting detriments which contribute to growth failure in children,some of which are given below2 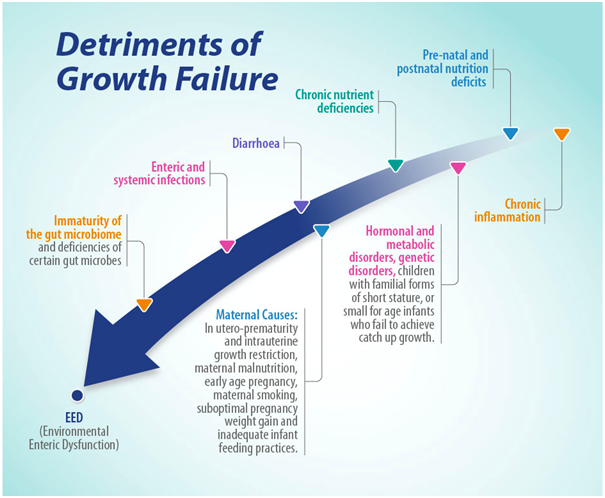 EED according to recent studies is the major contributor to stunting.

In EED which is mainly seen in children living in unsanitary conditions, there is generalised disturbance of the structure and function of the small intestine with blunted villi or atrophy of the villi, hyperplasia of small intestinal crypts and inflammatory cell infiltrates.

Child growth and development can be affected by several factors which can have lifelong repercussions. The situation needs a detailed assessment, better understanding of the underlying cause and interventions which would help to ameliorate the symptoms.

For the use of healthcare professionals only. Not for general public. 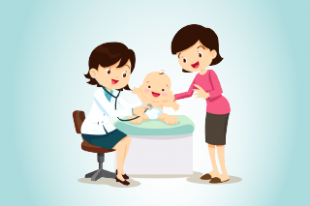 Functional Constipation is one of the most common Functional Gastro-Intestinal disorders (FGIDs) i...

Barriers to Child Growth and Development 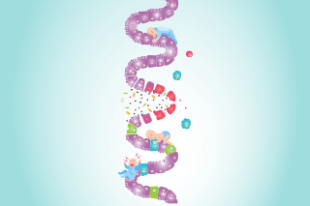 Children whose growth is impaired during the first 1000 days of life.

The Human Microbiome and Child Growth

The gut microbiota form a complex ecosystem in the gastrointestinal tract and are involved in shap...